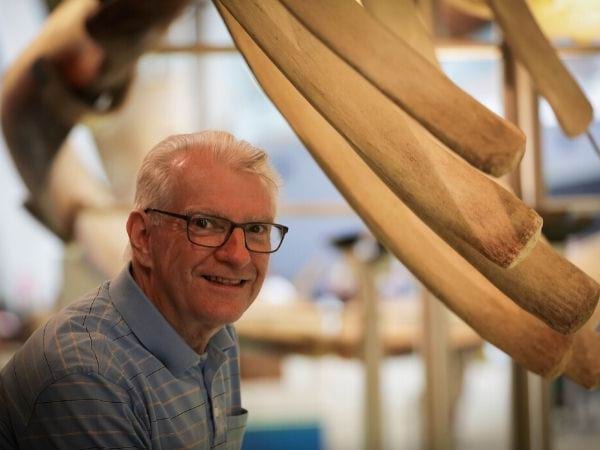 In May 2019, the Victorian Government announced the reappointment of Gerard Mansour as the Commissioner for Senior Victorians until 2023.

A widely respected and outstanding advocate for the needs of older people, with over 30 years of leadership experience within the aged and community services sectors, Gerard was appointed as the inaugural Commissioner for Senior Victorians in 2013.

A continuing commitment to senior Victorians

As Commissioner, Gerard provides advice to the government on the needs and interests of senior Victorians – particularly those who are vulnerable, at risk or disadvantaged.

Gerard is continuing his work with the Victorian Government and the Minister for Disability, Ageing and Carers to promote the important role that senior Victorians play in our community.

Gerard has also provided significant policy advice on the prevention of elder abuse.

As the Ambassador for Elder Abuse Prevention, Gerard has also worked to increase awareness of abuse among seniors and encouraged older Victorians to take action to protect themselves.

In partnership with the Office of the Public Advocate, he developed Your voice – Trust your choice, a booklet providing tips for seniors making enduring powers of attorney.