Living a good life is also about having a good death – and that means being able to make the choices that are right for you. 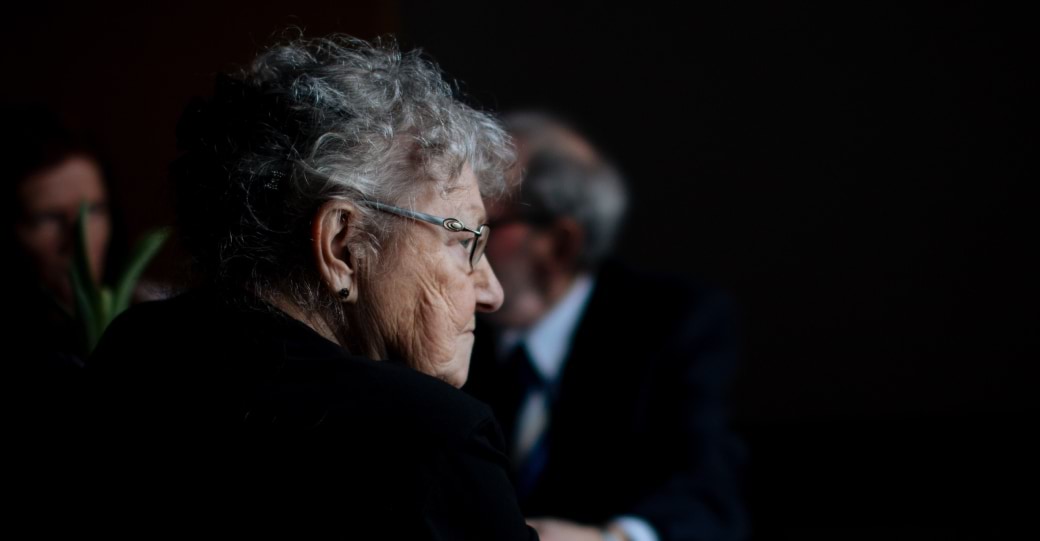 Thinking about death is not something we generally like to contemplate. Instead, we’d rather focus on living our best lives. But living a good life is also about having a good death – and that means being able to make the choices that are right for you.

Tricia Malowney, a disability rights advocate who is hitting her stride in her mid-60s, is passionate about people having equitable access to those choices at the end of their lives.

She has been intimately involved with the development of Victoria’s Voluntary Assisted Dying Act 2017, which came into effect on 19 June 2019.

The law allows people who are already at the end of their lives who have an advanced, progressive and incurable illness to ask a doctor for medication that will assist them to end their life at a time of their choosing.

‘This legislation allows people to have a choice about their end-of-life care. It puts the decision-making process back into people’s own hands,’ Tricia says.

Tricia points out that the new legislation will only affect a very small number of people.

She says that for most of us, Victoria’s excellent palliative care and end-of-life services will be more than enough to meet our needs in our final months and weeks. But, she says, for a small number of people with a terminal illness, the option to end their life when and how they choose might be right for them and their families.

Not right for all

Tricia herself has a neurodegenerative illness, but says voluntary assisted dying isn’t right for her.

‘I might not want to use it, but I can’t be making decisions for other people. If there are people in the community who could benefit, they should be able to access it,’ she says.

‘There’s an assumption that having a disability is something that’s bad, that you’ll be sitting around being miserable. But most people want to live. I know I do!’

People wishing to use voluntary assisted dying must meet strict criteria, and go through a formal process with their doctor.

They must have a terminal illness and have less than six months to live (or 12 months for people with a neurodegenerative disease like motor neurone disease).

Tricia says that the new law has actually strengthened safeguards, and the process ensures that the person is fully informed about their options and is making their own decision.

‘There’s really only a small window to access voluntary assisted dying. It’s only going to be accessible to few people.’

In the meantime, while advocating for people’s right to choose how they wish to die, Tricia is getting on with life.

‘I had to leave the workforce when I was 46 due to my disability, but I’ve just turned 65 and my career is going gangbusters. I can just see so much happening.

‘I’ve been a stand-up comedian. I was big on the disability circuit. I’m also on the boards of Western Health and Scope. I say it’s not like I’m working full-time, but I am!

It’s work I enjoy and I feel I can make a difference.

‘Access to health and justice are two things that I’m really passionate about – and that’s what this legislation is about. It’s not an either or between palliative care and voluntary assisted dying,’ she says.

‘It’s making sure everyone has access to good palliative care, but that there are other options if that doesn’t meet your needs or expectations.’