Wotjobaluk Elder Uncle Kevin Coombs OAM is confident that the Victorian Government’s commitment to negotiating a treaty will have positive impacts on both Aboriginal and non-Aboriginal Victorians. 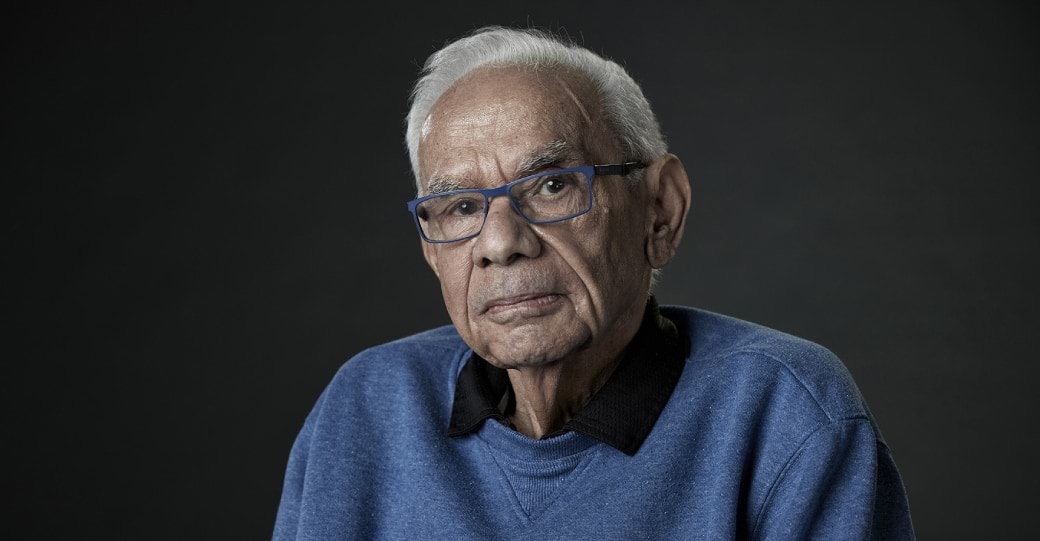 Wotjobaluk Elder Uncle Kevin Coombs OAM is confident that the Victorian Government’s commitment to negotiating a treaty will have positive impacts on both Aboriginal and non-Aboriginal Victorians.

Uncle Kevin, a Paralympic sporting legend and passionate advocate for Aboriginal people, says whilst there are still hurdles to jump though, he is excited at the prospect of a treaty and the possibility it could provide Aboriginal people with more of a voice in key decisions that impact their lives.

Unlike other comparable Commonwealth nations like Canada and New Zealand, Australia does not have a treaty with Indigenous peoples.

A treaty could recognise and celebrate the unique status, rights, cultures and histories of Aboriginal Victorians; address past wrongs; and redefine relationships between the government and the Aboriginal community.

‘It's great to be recognised and have a seat at the table,' Uncle Kevin says.

'Times have changed since the early 1990s, when the Mabo decision overturned the doctrine of terra nullius and native title was belatedly recognised.'

There is greater awareness of Aboriginal culture and history and the need for it to be officially recognised,' he says.

Uncle Kevin believes there's a lot of goodwill now among non-Aboriginal people and that ‘they understand where we're coming from’.

He says the non-Aboriginal community is also more aware that they will benefit from the greater respect and understanding towards Aboriginal culture and history that a treaty could foster.

Uncle Kevin knows more than most that legal recognition has power and impact that goes well beyond the symbolism of the words on paper. A talented wheelchair basketball player, he had no option but to travel on a British passport when he represented Australia at his first Paralympics in Rome in 1960. At that time, Australia considered Aboriginal people to be ‘flora and fauna’ – they were unable to vote in Federal elections until the Commonwealth Electoral Act was changed in 1962.

‘That still sticks in my gut but that was the way it was at the time,’ Uncle Kevin says.

While life is very different for young Aboriginal people today, with many of them kicking goals in terms of higher education and professional careers, Uncle Kevin still believes it is the younger generation who will benefit most from a successfully negotiated treaty.

‘It will make them proud of what they are and that's the main thing. If you feel good about yourself, you can just about do anything. If you've got your family around you, your people right around you and the community behind you, you can do well in this life.’

The treaty bill provides for the establishment of a First People’s Assembly, with representatives elected by Victorian Aboriginal people. The assembly, which is expected to be set up in October this year, will negotiate a framework for the treaty to ensure the process evolves with self-determination at its heart. The government is also providing resources to ensure Traditional Owners are supported during the negotiations.